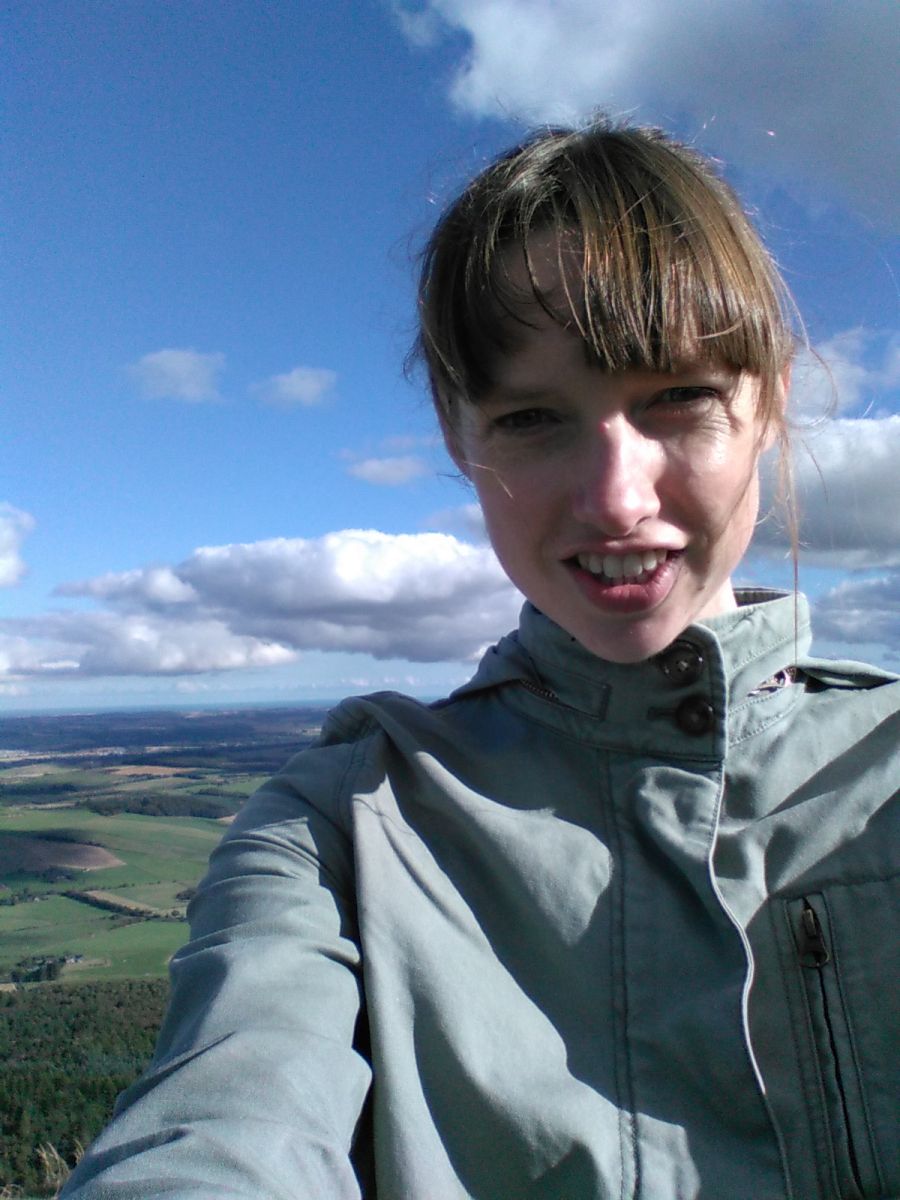 Orla Shortall is an interdisciplinary social scientist at the James Hutton Institute in Aberdeen. Orla's main research interest could be described as the philosophy of agriculture: what agriculture is for, why we value it and how we can understand change within agriculture. Orla originally studied philosophy and French in Trinity College Dublin, followed by a masters in ecological economics at the Univeristy of Edinburgh. Orla completed her PhD at the University of Nottingham and University of Copenhagen exploring ethical issues related to using land to grow energy crops rather than food.

Orla's interest in the dairy sector arose during her master's degree at the University of Edinburgh where her dissertation looked at greenhouse gas emissions from dairy farms in Scotland. The idea for this project came about during a post doctoral position at the School for Veterinary Medicine and Science at the Univeristy of Nottingham exploring dairy farmer and vet views on biosecurity funded by AHDB Dairy.

Orla is part of the Scottish Centre for Expertise on Animal Disease Outbreaks (EPIC) where she is carrying out work on farmers' views of the Scottish bovine viral diarrhoea (BVD) scheme and biosecurity and avian influenza in the poultry sector.

Orla is from Bettystown, Co. Meath in Ireland and has lived in the UK since 2009.