Cows are happy inside: fact

This week I learned that spraying cold water into a new born calf’s ear will shock it into life if it’s not breathing but has a heartbeat. Apparently inside of the ear is quite close to the brain, so this jolts the calf alive when other techniques won’t work. It must be a huge relief for the farm worker, to prevent a calf with a heartbeat fading away. I learnt this at the Total Dairy conference, a yearly conference to showcase research and products in the dairy industry attended by around a third farmers, vets and industry representatives. It was part of a presentation by a Wisconsin vet turned dairy farmer who talked the audience through the workings of the maternity unity on his 2800 cow farm. It was impressive to say the least, they tried to mimic the setup of a human maternity ward and they did in fact achieve lower calf mortality rates than baby mortality rates in Wisconsin hospitals.

He prefaced his description by saying “I don’t want to you to think I’ve gone over to the welfare dark side.” There’s an interesting tension in the connotations of welfare in these kinds of environments. Research suggests farmers care hugely for their animals; animal illness can affect farmers’ own physical and mental health. But those who promote welfare from outside of the industry – e.g. people who aren’t farmers or aren’t giving advice to farmers or closely connected to them in some other way are perceived, largely as not really understanding the context and not always being able to understand what is ‘best’ for the animal.

Discussion at the conference were taking place in the shadow of the views of ‘the public’, ‘consumers’ and ‘society’ who were cast as possibly well-intentioned but out of touch and in need of education about how farming really works. In the worst cases those representing ‘animal welfare’ interests were framed as not necessarily well intentioned at all but having a vendetta against those in the industry. 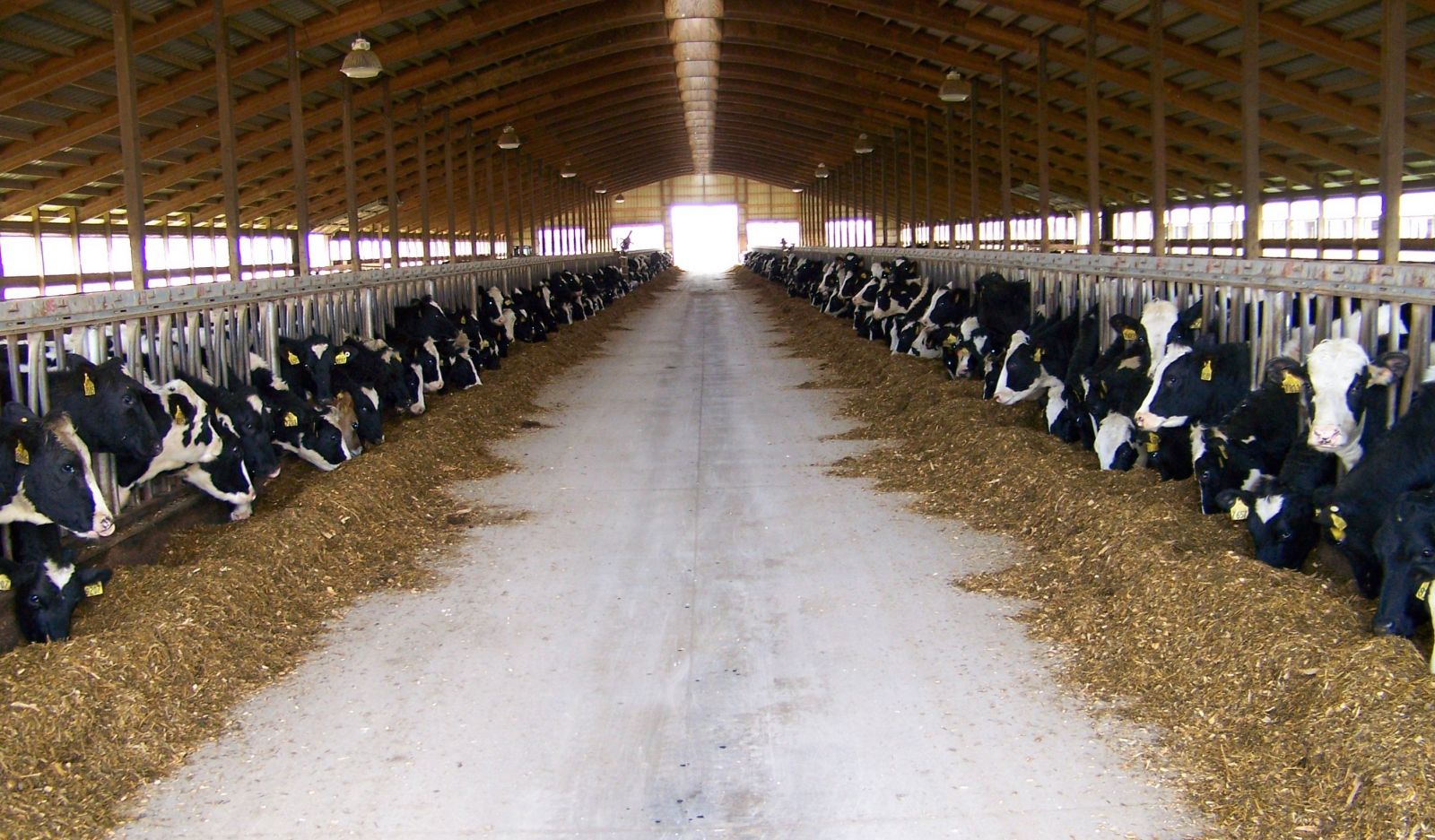 The view that a difference of opinion can purely be resolved by one side giving the other side more information is called in social science ‘the deficit model’. It was used to describe the way public understanding of science was framed in the UK in the 80s and 90s. The problem is people don’t know enough. If they knew what I know then they would believe what I believe. People in the industry said this about indoor dairy farming. Welfare in dairy farming doesn’t depend on the type of system – indoor all year round or pasture for part of the year, what matters is the quality of the facilities and crucially, the management. The public don’t understand this and they need to understand this.

Social scientists have pointed out the problem with this view: namely, that knowledge isn’t produced, communicated and understood in a vacuum. In relation to cows I can see a number of areas where a deficit model approach to the debate about cows’ welfare indoors is going to run into problems.

1. The science isn’t settled. The view that health and welfare doesn’t depend on the system but depends on the management is contested within science. A 2016 review of research found that cows on pasture had less mastitis, lameness and lower mortality compared to cows inside and that in choice experiments cows showed some preference to go outside. When there is disagreement in science the usual response is to call for more science to resolve it. But science is always incomplete, provisional, takes place in the real world, open to interpretation and there will often be conflicting results. (Think climate science debates.) So it won’t convince all of the people all of the time, or even some of the people some of the time. Insisting that there is a right answer can confuse matters when people are presented with lots of answers, and when different sides are both claiming they have the right answer.

2. Is the view that welfare isn’t different between systems a fact that can be definitively proved one way or another? You can do research to investigate this by comparing health and welfare on indoor and pasture based farms. But in some ways it seems to be more like a paradigm belief underlying research than a research finding. There’s going to be variation in welfare and health outcomes between farms operating the same system – indoor and pasture based. There may also be variation between farms operating different systems – indoor and pasture based - as the above review article suggests. You could explain away both of those if you start with a belief in one or the other point of view. Again, this isn't questioning the legitimacy of science: just pointing out all scientific research involves underlying beliefs.

3. The argument is also about values. The public value animal welfare. But, as everyone will agree, that concept is complex. What do people mean by animal welfare? It could be understood as their subjective experience, their health, their ability to express natural behaviour and their freedom to make choices; about which there has and will be research. It could be about more abstract concepts about the animals’ right to freedom, the animals’ connection with the land around them, the animals’ ‘heritage’. There may be other subtle views about our connection with our own agricultural heritage, our own connection with the land around us and discomfort with increasing control and optimisation of agricultural processes. There is undoubtedly discomfort with what people see as industrialisation of a process that involves life. Some philosophers and social scientists state out that the more we control life in agriculture, the less appreciation, wonder, gratitude and awe we have at the life forces outside of our control: the prominent agricultural philosopher Paul Thompson stated industrial agriculture can be “a culturally deadening force”. Again, you’re not going to resolve this debate with facts. And social scientists maintain that argument taking place at the level of values can be more productive and insightful.

So debate involves listening from both sides rather than education of the public by the industry. The ‘if the public knew what we in the industry know they wouldn’t object’ point of view may not apply to facts, but it could apply to perspectives and experiences. For instance, in the recent Irish abortion referendum evidence showed that more people were persuaded to vote yes by personal testimony than by facts. The reason I like going to these conferences is because I’m interested in the experience of working on a dairy farm. I enjoy the facts too, but I liked the American farmer’s presentation because it was so minute and specific and detailed and he was obviously passionate and had apparently boundless energy to keep improving his farm. Farmers do have that passion in abundance (apart from, of course, when they’re dispirited and exhausted and overworked and struggling financially, which does happen too). The public would be interested to hear about their passion and their struggles. Why are farmers passionate about their indoor dairy farm: what is the experience like, what are the joys, heartbreaks and mundane details of life on an indoor dairy farm? Can members of the public identify with that or not? Does it address their concerns or not? People might or might not be persuaded or change their mind, but it makes for a much more interesting and respectful conversation than facts being passed in a one way flow of information. The fact that cold water in a calf’s ear jolts it to life was interesting, but it was the presenter’s testimony to the minute care that goes into producing that calf that brought the fact alive.