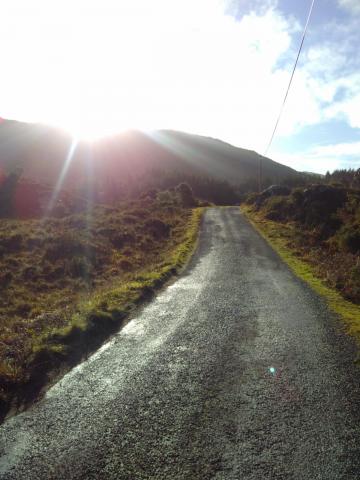 January is a good time to interview Irish dairy farmers: the majority calve in spring so they’re in the middle of a relative lull when milking has stopped before the cows calve. (There are also lingering tins of Christmas biscuits for sit down interviews.) The weather was mercifully mild and I carried out 20 interviews with farmers who very kindly gave up their time for the ‘Cows eat grass, don’t they?’ project in Louth, Meath, Kildare, Cork, Limerick and Kerry. Interviews are exploring the type of systems farmers operate in terms of feeding and housing, their views on other systems, how well post-milk-quota-removal expansion has gone and where they see the dairy industry going. Here’s some personal and professional reflections so far: 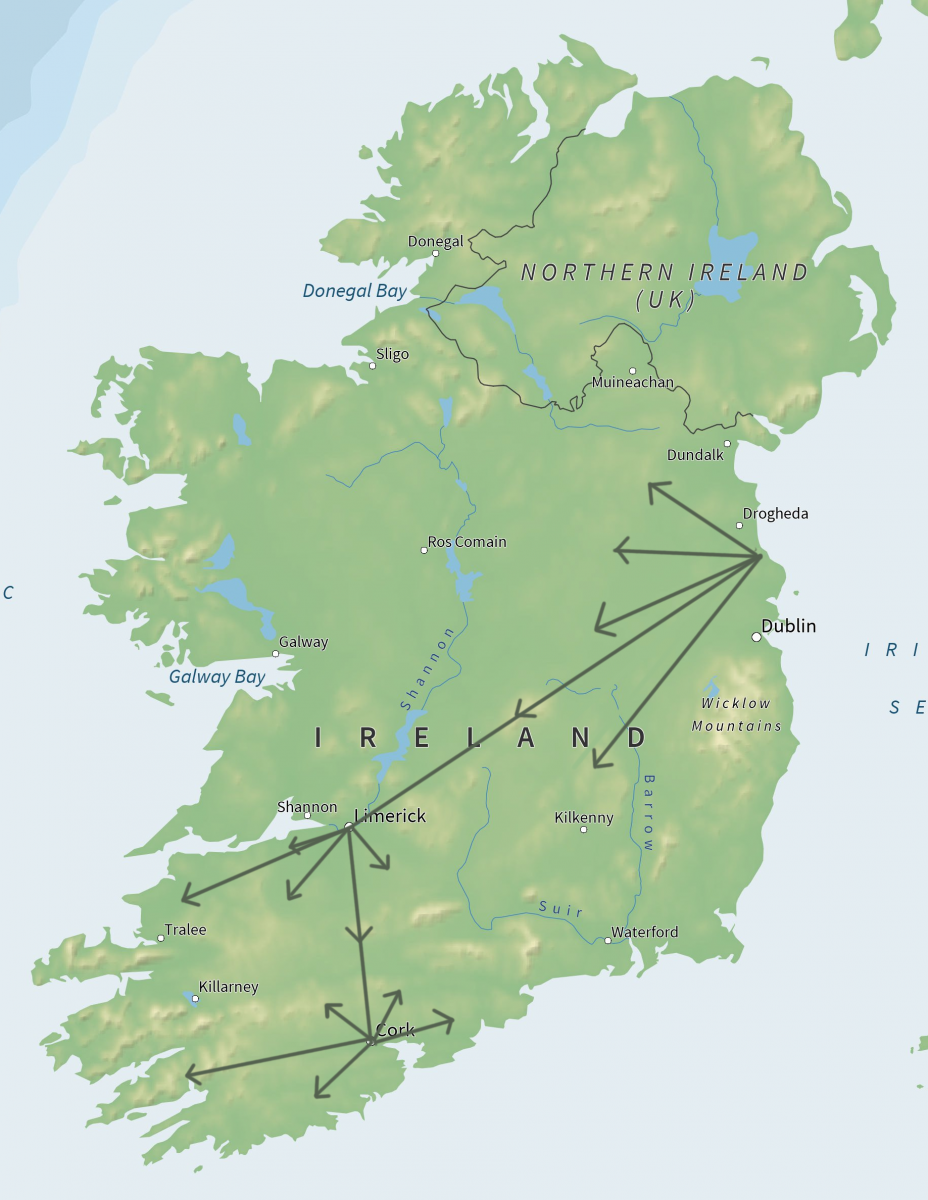 -  The length of time it takes you to calve in spring.
You maximise:
- Milk solids of fat and protein per cow (within limits of bought in feed)
- Grass growth per hectare per year
- The number of cows in the herd within the parameters of available land and labour.

I’ve returned to the UK to finish interviewing farmers there and start the lengthy and involved process of analysing the interviews.