Vegan pie or rose veal? Catering to a broad church at the Ethical Farming conference 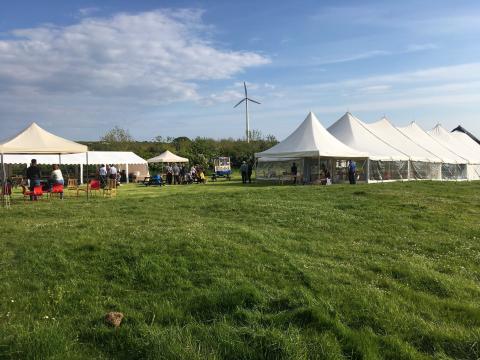 It’s not often you see a vegan lunch option at a farming conference on a dairy farm. But that was part of the ‘broad church’ approach at the Ethical Farming Conference: a farming conference about agricultural sustainability organised by four farms in Scotland, taking place on the Ethical Dairy in Dumfries and Galloway. Mary Clear of Incredible Edibles repeated the phrase ‘broad church’ when she cautiously asked the vegetarians and “the other v word” in the audience to raise their hands. She spoke just after Dr Zoe Harcombe gave a blistering take down of the nutritional arguments against eating red meat and dairy. Dr Harcombe argued that a vegetarian or vegan diet make little sense from a purely nutritional point of view. Mary Clear said “I'm vegetarian and I was feeling a little on my own, I’m sitting in the meat eating section over there, but I thought 'I’m a big girl in a big tent so I’ll check in'.” The phrases ‘broad tent’ and ‘broad church’ were repeated throughout the day: whoever is interested in creating a sustainable and ethical food system is welcome.

Presentations covered environmental aspects of farming: the importance of soil carbon and the example of Peelham farm which has significantly enhanced its biodiversity; animal welfare; the nutritional value of red meat and dairy; and how to value public goods produced from agriculture. One of the themes of the day was the lack of scientific research to back up practices which may be more marginal within the food sector: farmers have anecdotal evidence that practices bring animal welfare, environmental or nutritional benefits but research in a farm setting to scale has not been carried out. Another theme was community and how farmers who are acting at the fringes pursuing sustainable practices can feel isolated and unsupported. Two farmers stated their neighbours thought of them as “hairy toed hippies” and that they were “away with the fairies”. There was discussion of the process of making innovation mainstream: practices seen as fringe can and have been accepted as mainstream over time, but this takes thankless work from pioneers.

The hosts for the day Wilma and David Finlay of the Ethical Dairy are pioneering a ‘calf with cow’ dairy system where the dairy calves are kept with their mother for the first five months. Lunch included rose veal from the milk-fattened calves and their ice-cream and cheese produced from the milk on the farm. It was stated Wilma and David had gone out of their way to invite people to the conference who did not agree with them to broaden the conversation and make sure the conference was not an echo chamber. The conference will hopefully become a regular event and if there’s one thing the food system needs it’s respectful and engaged conversations between people who do not agree, over whatever kind of lunch they choose to eat. 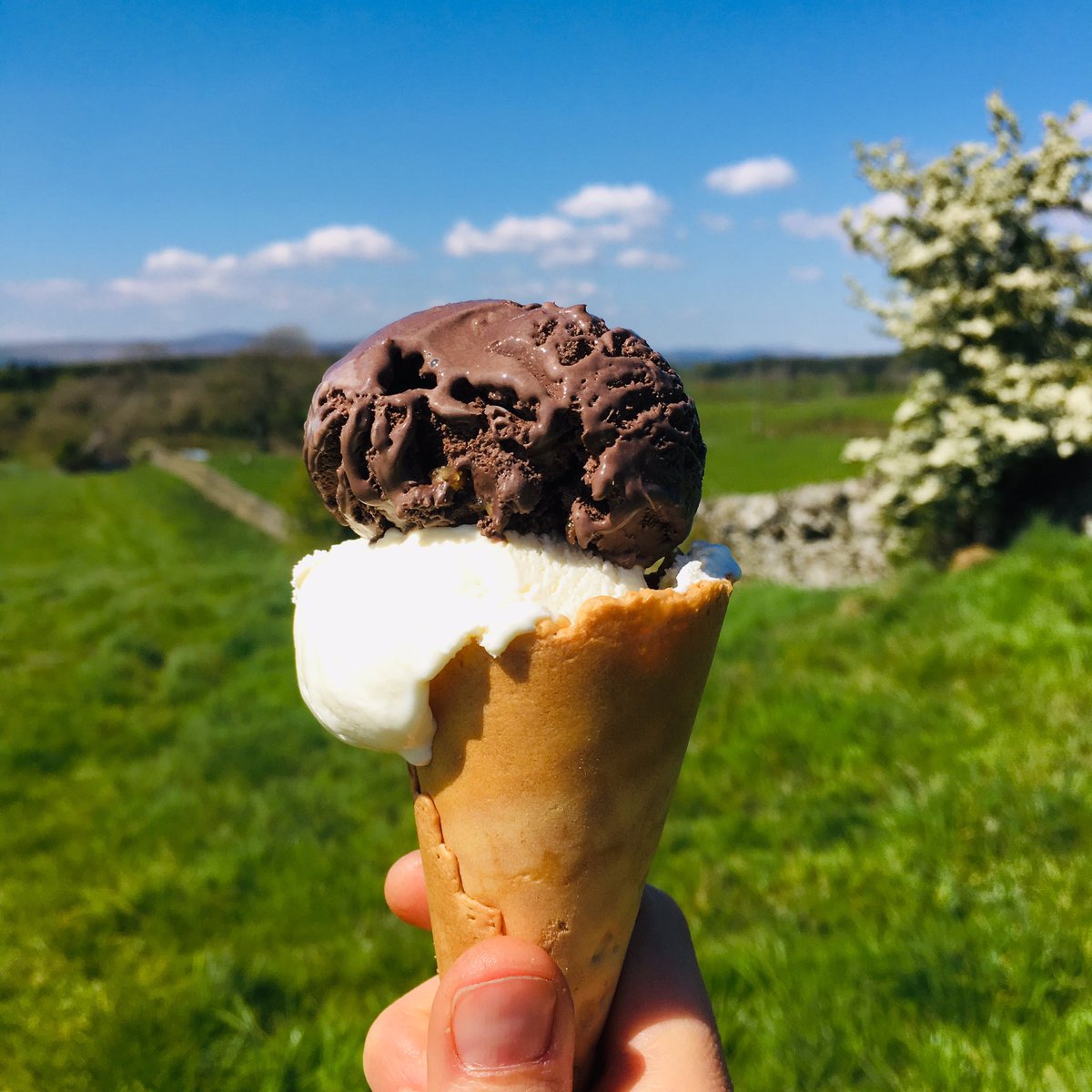