Why compare dairy farming in the UK and Ireland? 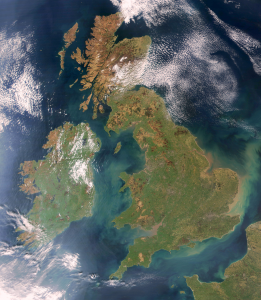 Indoor dairy farming is about more than just the housing of the cows. It's about the farming system, the ethos and the history that underpins this modern farming practice. Indoor dairy farming is increasingly common in the UK, but to my knowledge rare in the Republic of Ireland. The UK and Ireland, despite having similar climates, landscapes and similar-ish culture and history (in some respects), have very different dairy systems and visions for the future. This raises the questions of why this is, and how the dairy sectors in both countries will develop.

The dairy system in the Republic of Ireland is less intensive than the UK: grass based with lower milk yields per cow and smaller farms than the UK. According to a report about the Irish dairy sector, milk production in Ireland was held back by EU milk quotas to a greater extent than the UK. This meant the Irish dairy sector never really intensified and stayed on grass. Far from meaning the Irish sector has to 'catch up', the authors argue this actually gives Ireland a competitive advantage because prices were kept down making Irish farmers more able to weather fluctuating milk prices.

The idea for the 'Cows eat grass, don't they?' project came partly from that report. I was struck by the authors' clear vision that Irish farmers needed to resist the lure of higher milk yields by feeding the cows more energy dense food, which they argued would actually be dangerous and problematic for Irish farmers – leading to higher costs, more debt and a worse work/life balance. The report was written by Irish dairy farm insiders - Con Hurley who was the editor of the Irish Farmers Journal and Mike Murphy, an experienced dairy farmer. 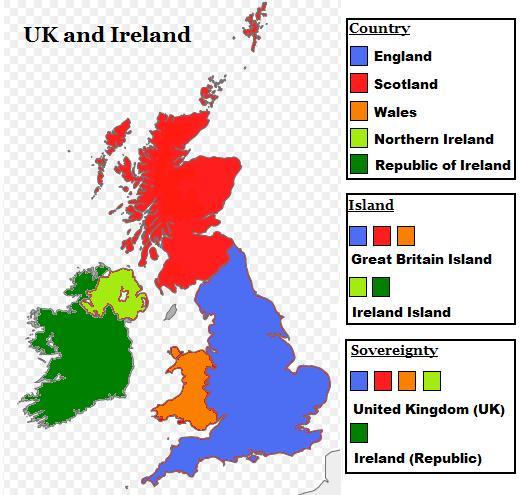 This is quite different from messages about the dairy sector in the UK. The UK sector is much more mixed and diverse, which some grass based systems like in Ireland, but also more intensive systems that use more bought in feed. The message in the UK I hear most often is that a good farmer could make any type of system work: extensive or intensive. One system isn't necessarily "better" than the other, but depends on the farm and what the farmers want. Indeed a report about the future of milk production in Scotland praises this diversity as an asset for Scotland.

The Irish and UK dairy sectors make for really interesting case studies for looking at the future of livestock production in industrialised countries. The trend for livestock production in industrialised countries is towards intensifying production – meaning animals are less dependent on the land base surrounding the farm. Key commentators in Ireland want the dairy sector to buck this trend and stay on grass. Why are there different visions of dairy production in the UK and Ireland? I want to know more about what success means for individual farmers, stakeholders and the public in both the UK and Ireland. I also want to know how these visions of success relate to the future of dairy farming and milk production in both places. These are questions I'm looking forward to exploring in this research project.

Dairy farming in the UK and Republic of Ireland