"You shouldn't be embarrassed about having 30 cows" Interview poem.

The following is a "poem" about the future of dairy farm size and ownership structure in the UK and Ireland. It's comprised of direct quotes from interviews with key stakeholders and document analysis in both countries. You can read more details about the data collection at the end. The country of the interviewee is given after each quote. It's intended to show the range of different views people expressed about farm size and farm structure.

It’s coming, it’s here. It’s here, and it’s not nice. It’s not nice to see… it’s not nice to see small being pushed out. I don’t like it. And I think, where, because right now, we are using them to support our marketing, you know, we do take pictures of the family together and, you know, and, the, the child feeding the calves, and you know, they all, as a unit, standing by the parlour. (Ireland)

Yeah, like, we, we, there’s an old saying here, profit is sanity, you know, milk yield is vanity. And, it is true. They go down to the pub at night, they’re talking milk yield. You know.……What does that mean? (Ireland)

A long tradition of farming at world market prices has built up a very clear business ethic in the dairy farming sector in NZ which is not fully mirrored in Ireland which still bears a lot of hallmarks of family farming type operations. (O’Donoghue et al., 2015)

No one is born with a right to do anything. It’s got to work in a market place, hasn’t it? The dairy industry can’t be a charity case. It’s got to be efficient and proper to make it, at the end of the day. (UK)

Once dairy farmers have maximised their efficiency for any given scale of production, they need the opportunity to expand their businesses to continue to improve efficiency through achieving economies of scale by spreading fixed costs over a larger scale of production. This means that there is a strong correlation between farm size and efficiency. (Dairy UK, 2017) 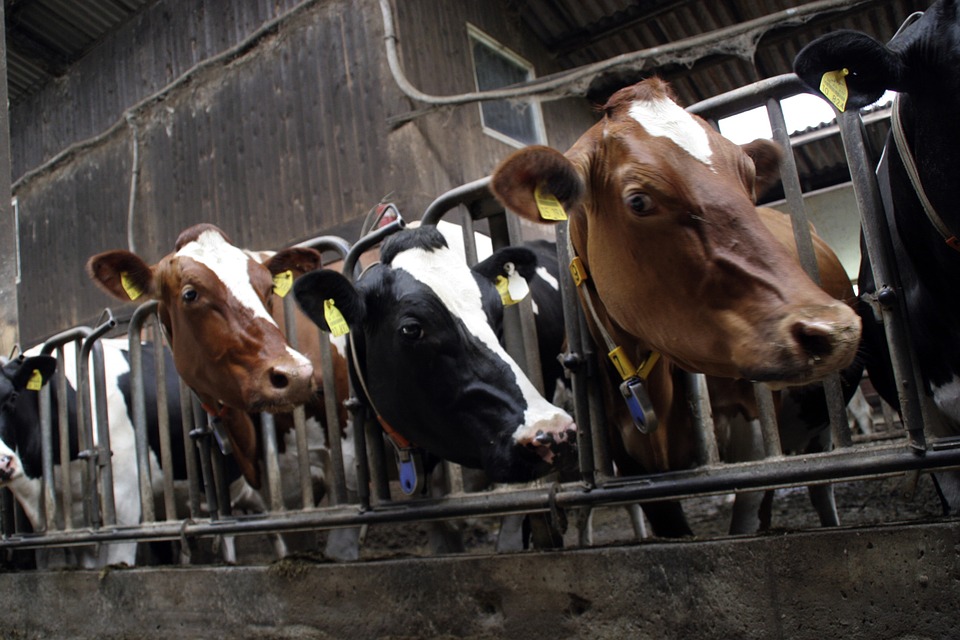 and, but I have this little shudder in my bones, thinking that that’s the way it’s going. (Ireland)

You shouldn’t be embarrassed about having thirty cows. (Ireland)

We haven’t moved away from family farms yet but I think it’s a question of time. (Ireland)

There's a hell of lot of – less…herd owners that are female than there are male and I think that's another aspect of it, so whether it's male or female, whoever wants the farm should be able to get into it. (Ireland)

But, you know, staying as you are, eventually, you’re going to get left behind. (Ireland)

However, developers argue that larger facilities will create employment opportunities, albeit of a different nature to those found on a small, traditional, family run farm. (POST, 2012)

Interviews were carried out between September 2018 and Feburary 2019 with 19 key stakeholders in the dairy industry in Ireland and 25 in the UK  from industry, government, academia and non-governmental organisations. 26 Irish documents were analysed and 38 UK documents.